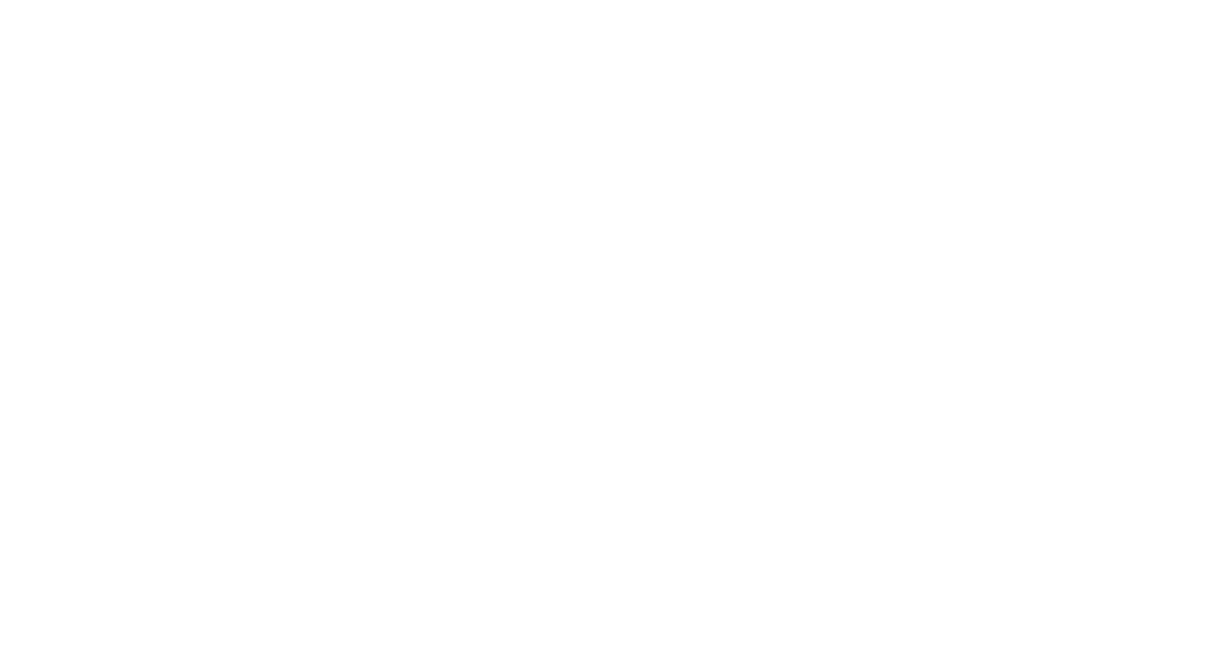 Ryan Kinslow is the COO of FDH, a leading global distributor of aerospace hardware and consumable goods. FDH supplies critical products to thousands of commercial and military customers in the OEM and aftermarket segments.

Prior to joining FDH, Ryan was at PCC for thirteen years, where he held a variety of positions including Group Vice President of Fasteners and Engineered Products. In this role he lead worldwide, multi-site manufacturing organizations, with P&L responsibilities as large as $500M in annual sales. He was also responsible for several acquisitions, the largest of which was $600M in purchase price, and their subsequent integration.

His background in manufacturing has given him a unique perspective on the significant value that a distribution partner can bring to both suppliers and end customers.

Ryan received his degree in Mechanical Engineering from the University of Southern California, and has completed Executive Education programs at the University of Michigan. He is active with the Industrial Fastener Institute (IFI), and served on their Board of Directors from 2013 to 2016.

His understanding of complex systems and dedication to process control has many practical applications, including home brewing beer and smoking the perfect pork shoulder in his Big Green Egg. 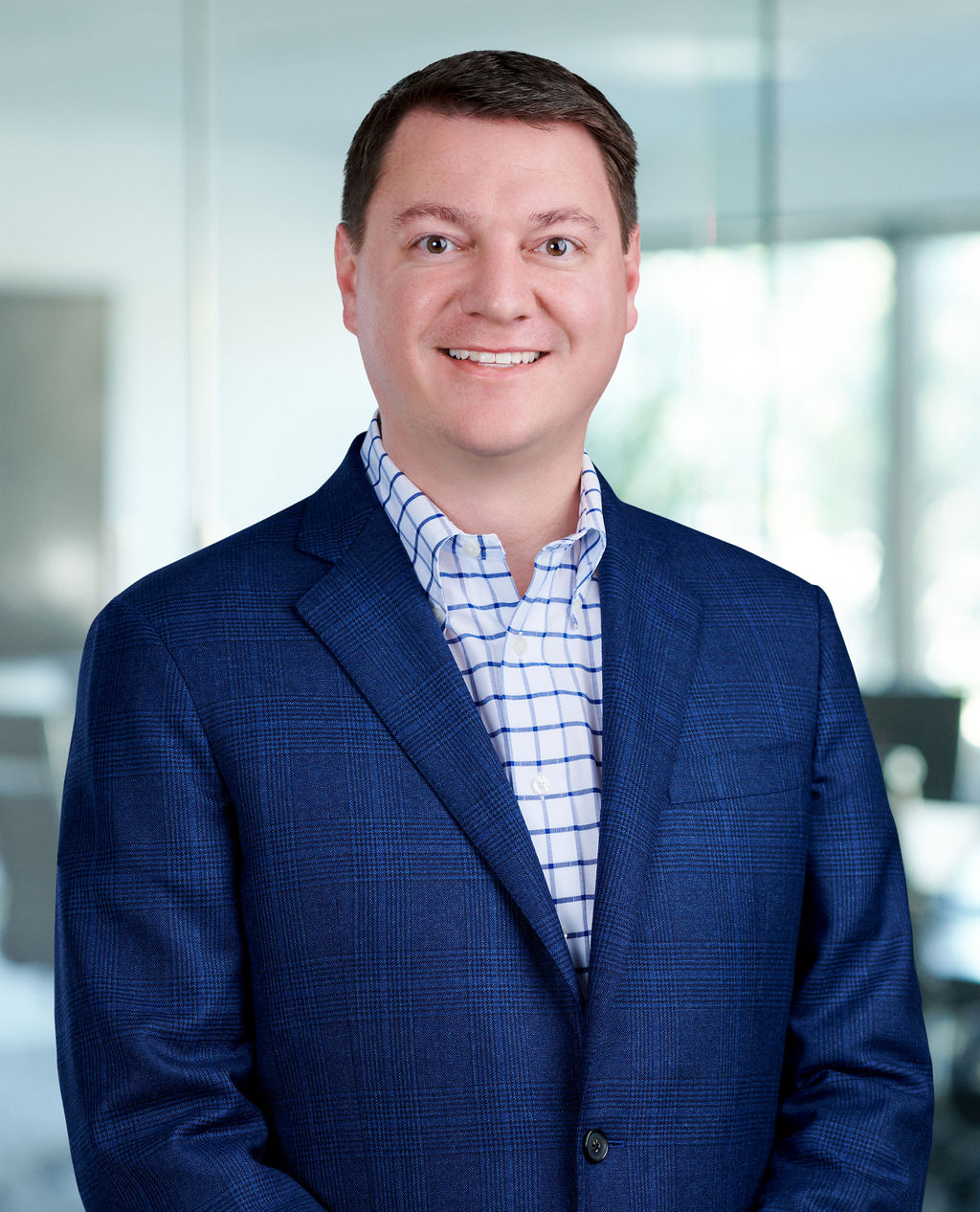 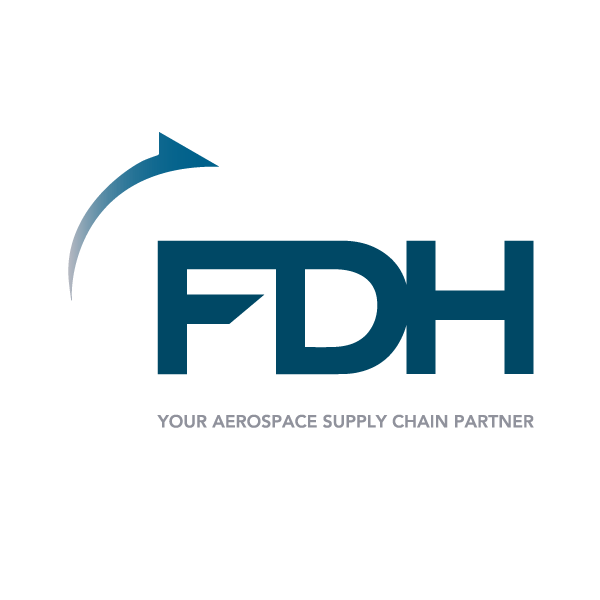